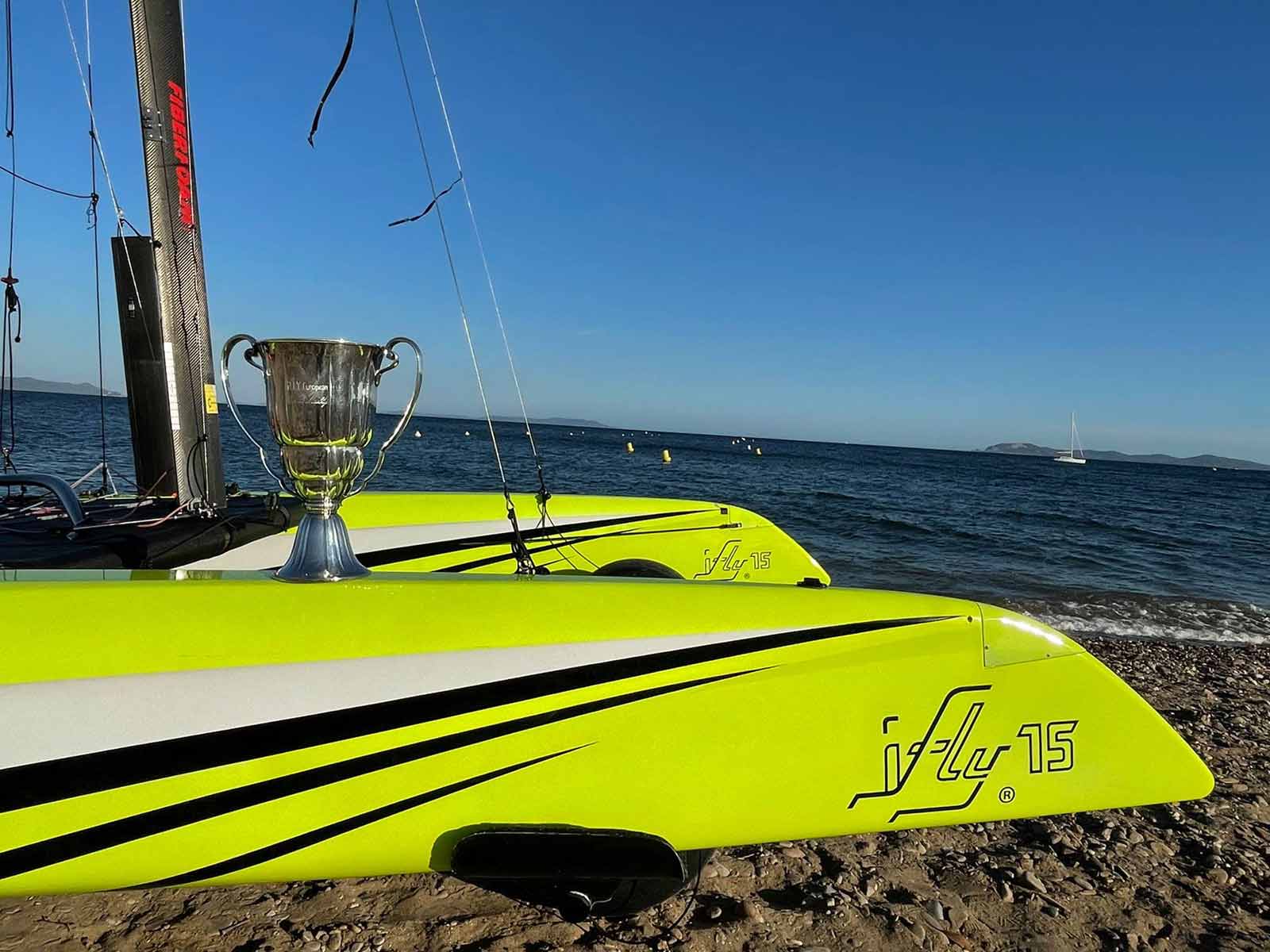 The iFLY European Summer Games took place again this year on Lake Geneva in Versoix. This year the annual “iFLY European Cup Le Mailly” was introduced for the first time. The exclusive silver trophy of this thrilling race is a challenge cup and is passed on like the America’s Cup. From September 5th to 10th, ambitious sailors competed for the coveted trophy.

The exciting spectacle took place in the breathtaking setting of the Mailly family estate of the Firmenich family, which has a long tradition in the sport of sailing. Benjamin Firmenich, the organizer of the regatta, owns a foiling iFLY15 himself together with his brother Julien and actively participated in the racing. It is an honor for the organizer to organize these regattas in the presence of the designer of this boat and to welcome such enthusiastic new owners every year. The high-speed foiling races on Thursday decided the winner of the iFLY15 Formula Foil Racing – iFLY international Summer Games 2021.

Enthusiastic iFLY sailors and interested spectators from many different countries had already gathered days before in sun and light wind for preparation and training. Sailors from Germany, Switzerland, Liechtenstein, the Netherlands, France and Great Britain were represented in the race. The first 3 days were calm with a light breeze between 2-5 knots. Not enough for the foiling racing catamarans to take off in flight mode. The challenge instead was to compete in tactical sailing. The iFLY needs about 7 knots of wind to take off and go into flight mode, then it gets really fast. The last two days of racing, with winds from 8 to 18 knots, made for exciting racing with the iFLY15 showing off its high performance potential. In strong winds, this foiling sports catamaran becomes a fast racing machine. Sailing pilots can demonstrate their skills while flying at speeds of up to 30 knots.

Professional race management was provided by the Versoix Sailing Club, led by Christopher Owen.  “As a race officer, you have to be very flexible to take on the challenge of responding to these new very fast foiling boats and stake out the race field accordingly. That’s new and makes it interesting for the race officers.” Owen is an institution on Lake Geneva when it comes to race committees for high-profile regattas, such as the TF35 races or the famous Bol d’Or.

The coveted trophy was captured this year by Ernst-Michel Miller, developer of the iFLY15 and CEO of CEC Catamarans GmbH, 2nd place went to Hans Schulz, from Liechtenstein and third place to Jentje de Boer, from Holland.

“I think there are more and more sailors who are discovering the sensation of flying above the water for themselves. If a sailor can hike out in a trapeze harness, he can learn to sail the iFLY safely,” says E. Michael Miller enthusiastically.

“We designed this foiling catamaran to be a highly engineered racing machine with ts flight control system, but this also makes it easier to get started with foiling,” Miller adds.

“The stability of a foiling sailboat is the basis for fast performing sailing, as has been demonstrated in major foiling races such as the America’s Cup and Sail GP. “ 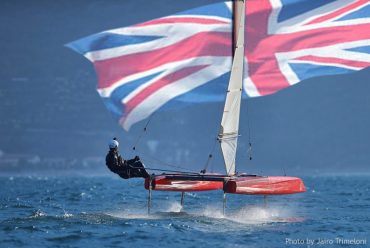 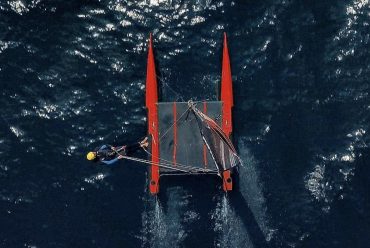 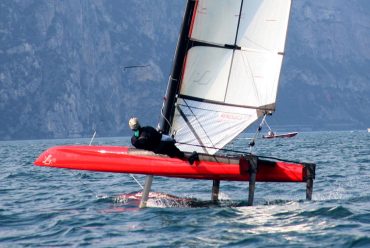 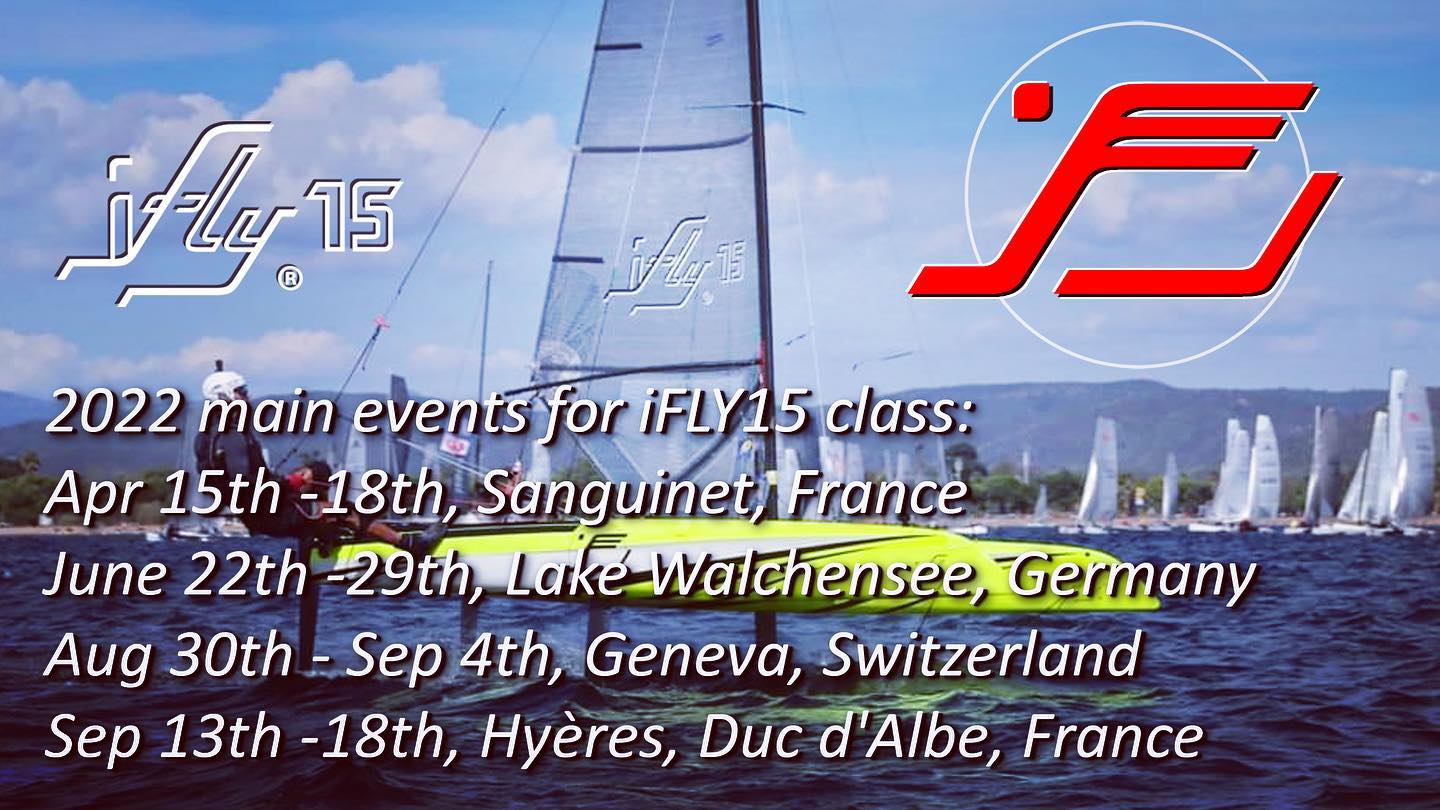 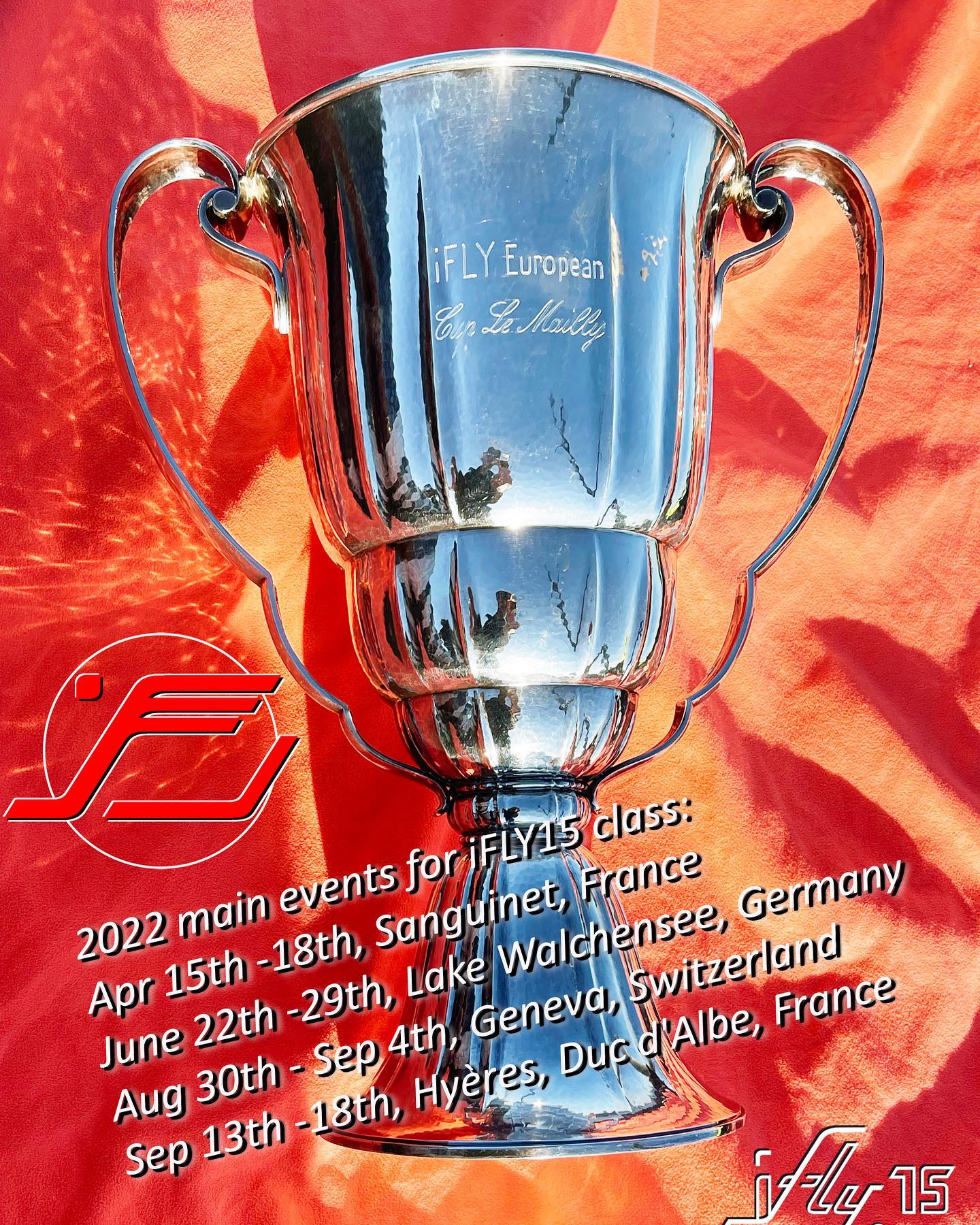 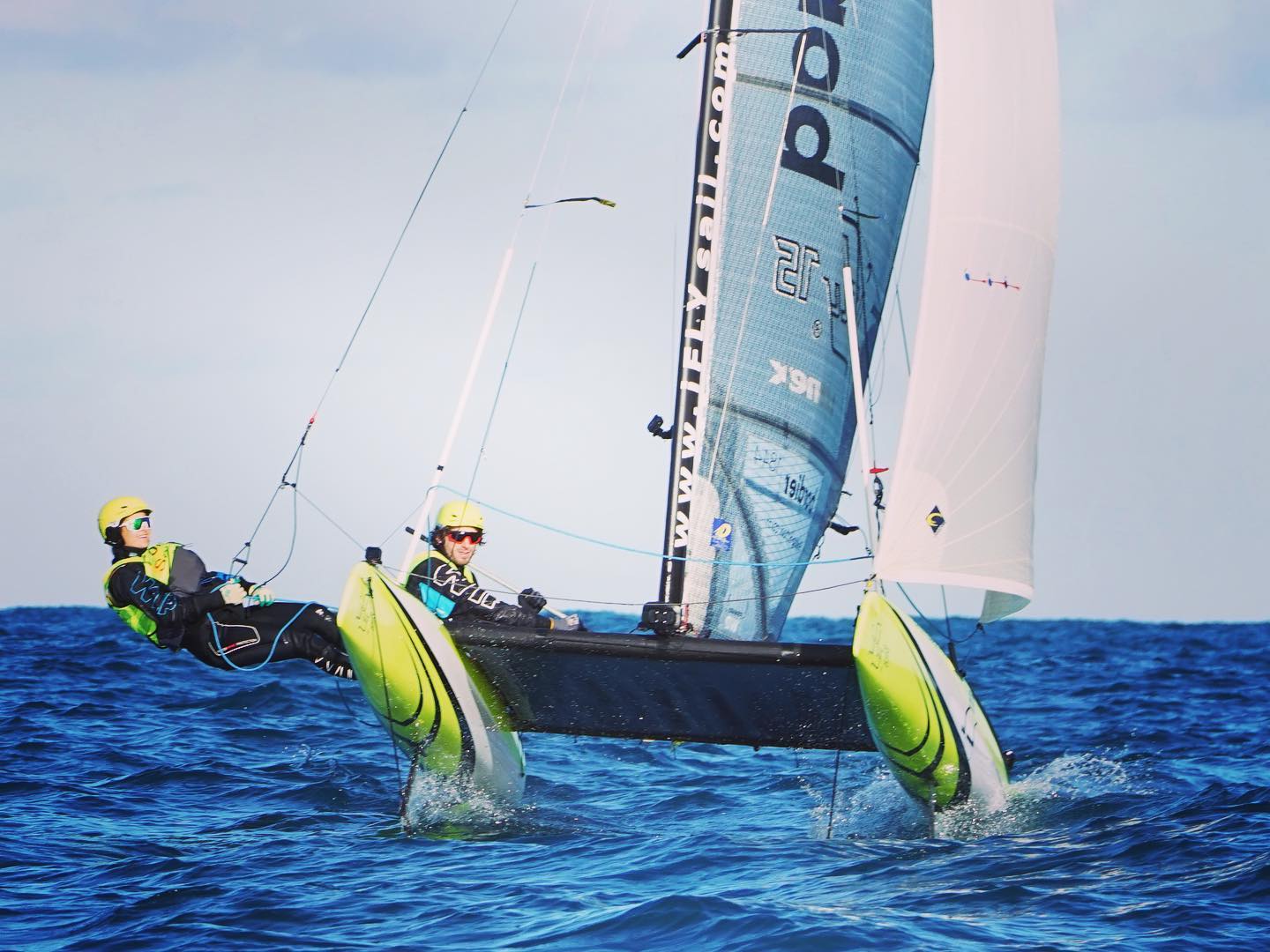 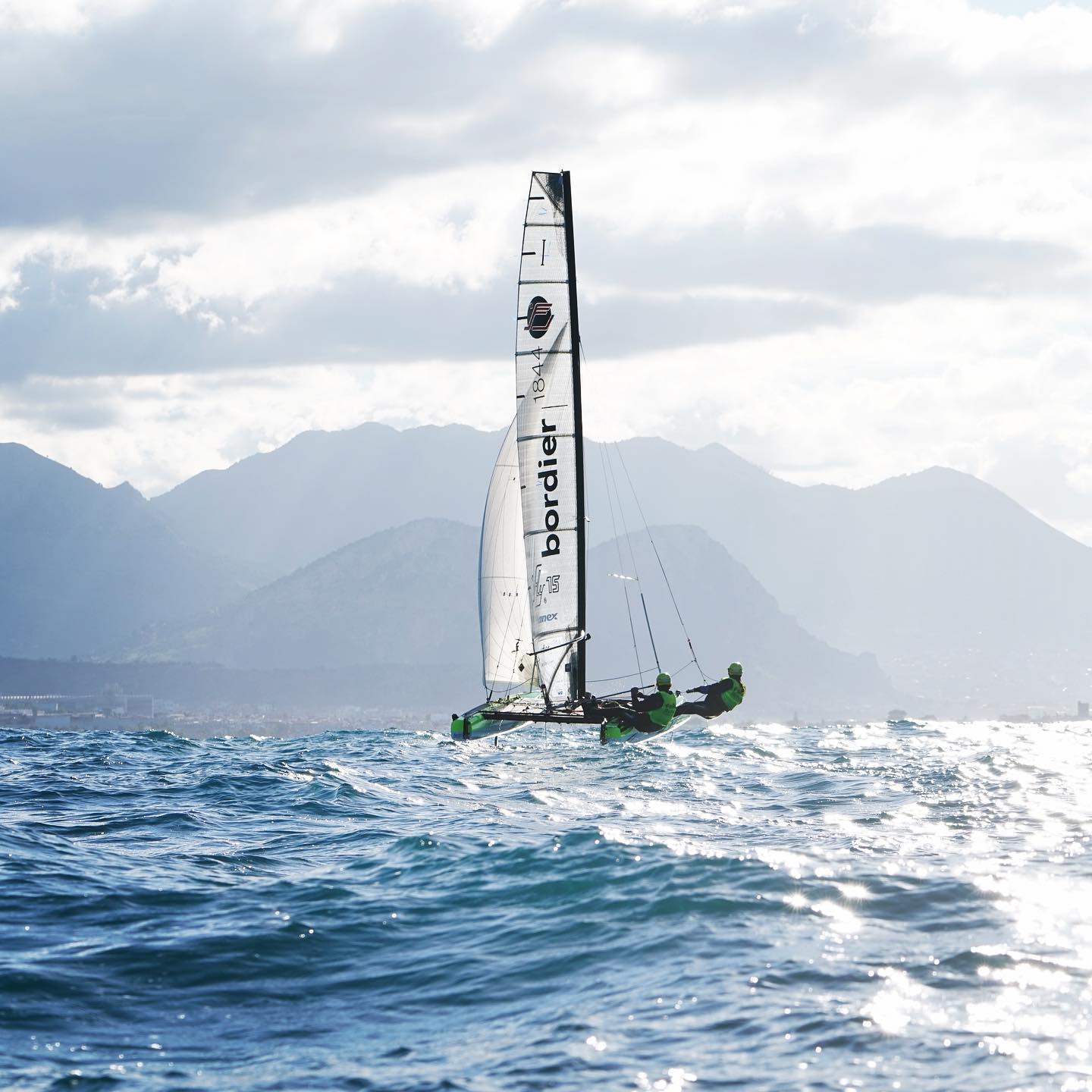 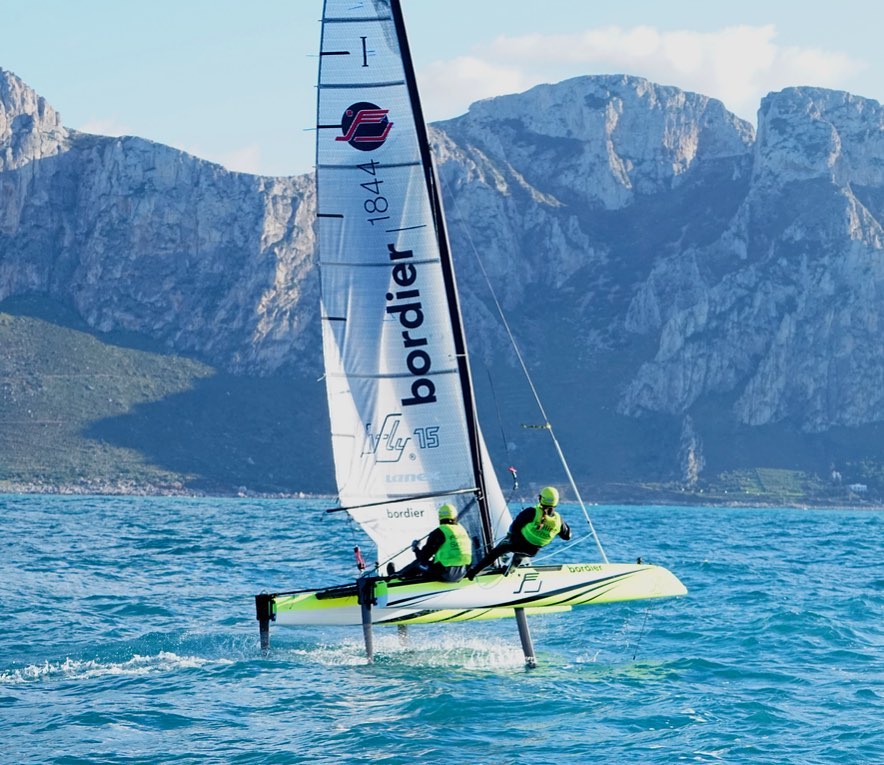 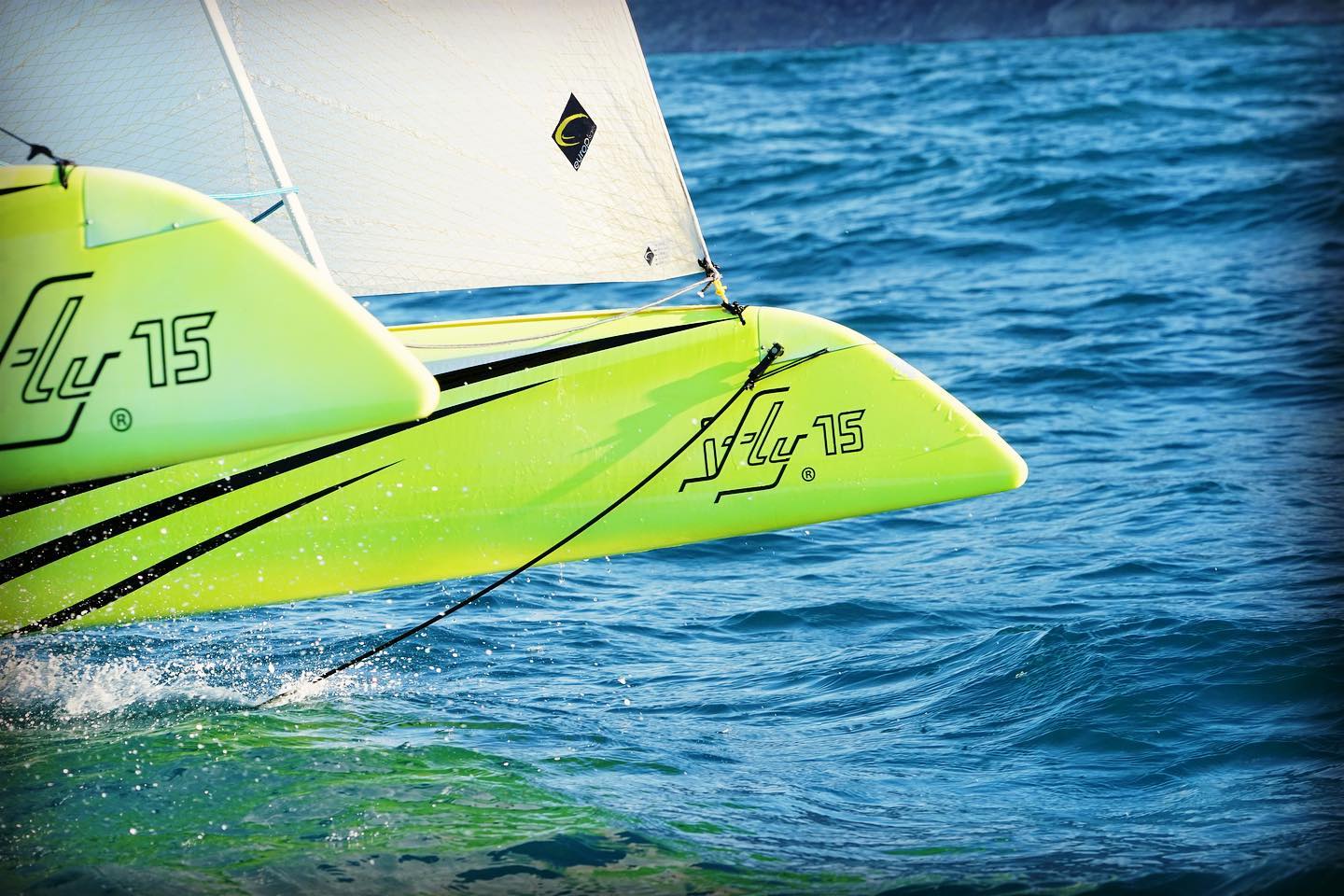 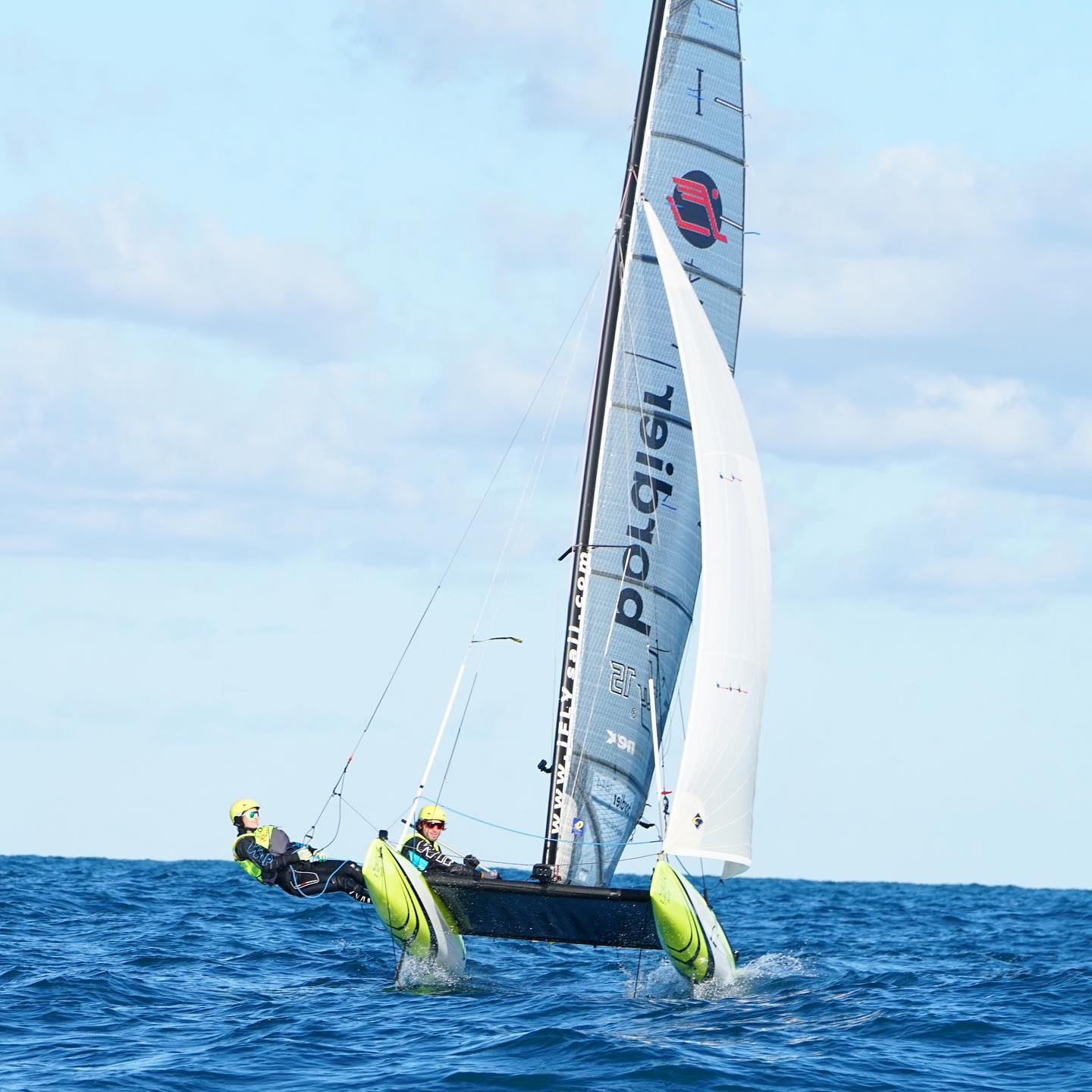 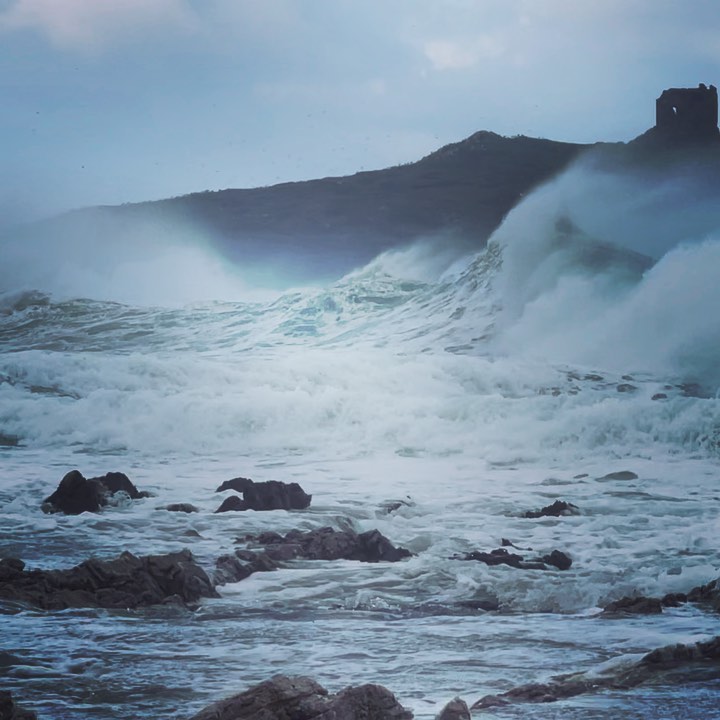